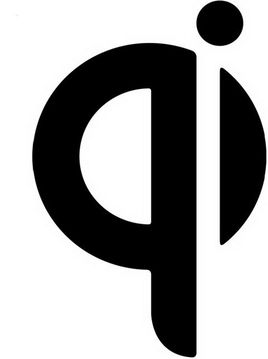 On the morning of August 31, 2010, the Wireless Power Consortium (WPC) released the international standard of Qi wireless charging in Diaoyutai State Guesthouse in Beijing, introducing the standard into China. 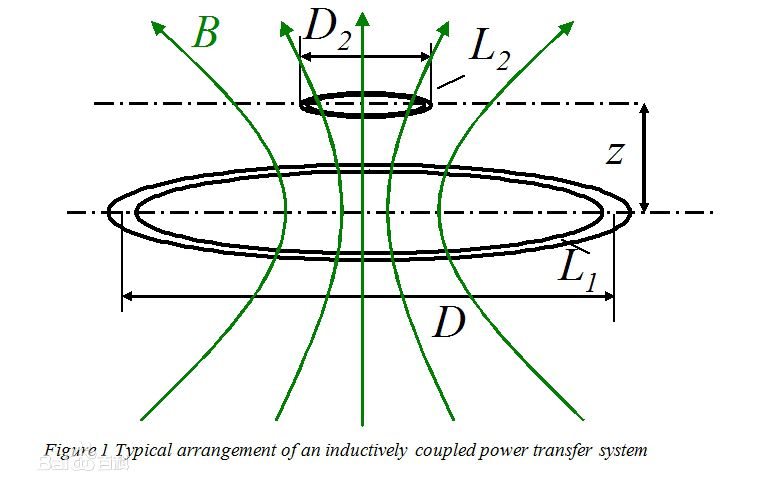 Qi transmission is based on the principle of electromagnetic induction. The basic principle of inductive coupling electric energy transmission system is shown in the figure on the right. The system consists of transmitter coil L1 and receiver coil L2, which together form an electromagnetic coupling sensor. The alternating current carried by the transmitter coil generates a magnetic field and induces a voltage to the receiver coil.This voltage can be used to power mobile devices or to charge batteries.

The efficiency of power transmission depends on the coupling (k) between sensors and their quality (q). (see preferred value factor)

The coupling is not only related to the distance between the two sensors (z) and the relative size (D2 / D), but also to the shape of the coil and the angle between them (not shown).

The following is the estimate on the official website of Qi:

Full load efficiency: the average efficiency of a 5-watt power adapter is 72%

Power consumption when not on load: a 5-watt power adapter consumes an average of 0.12 watts, while some particularly good power adapters use only 0.01 watts.

Suppose you use the power adapter for 1 hour per day, and keep the power adapter plugged in the rest of the time.After charging, the adapter and base are not usually unplugged from the power supply.While this is not desirable, it is common.

The total power consumption is as follows: 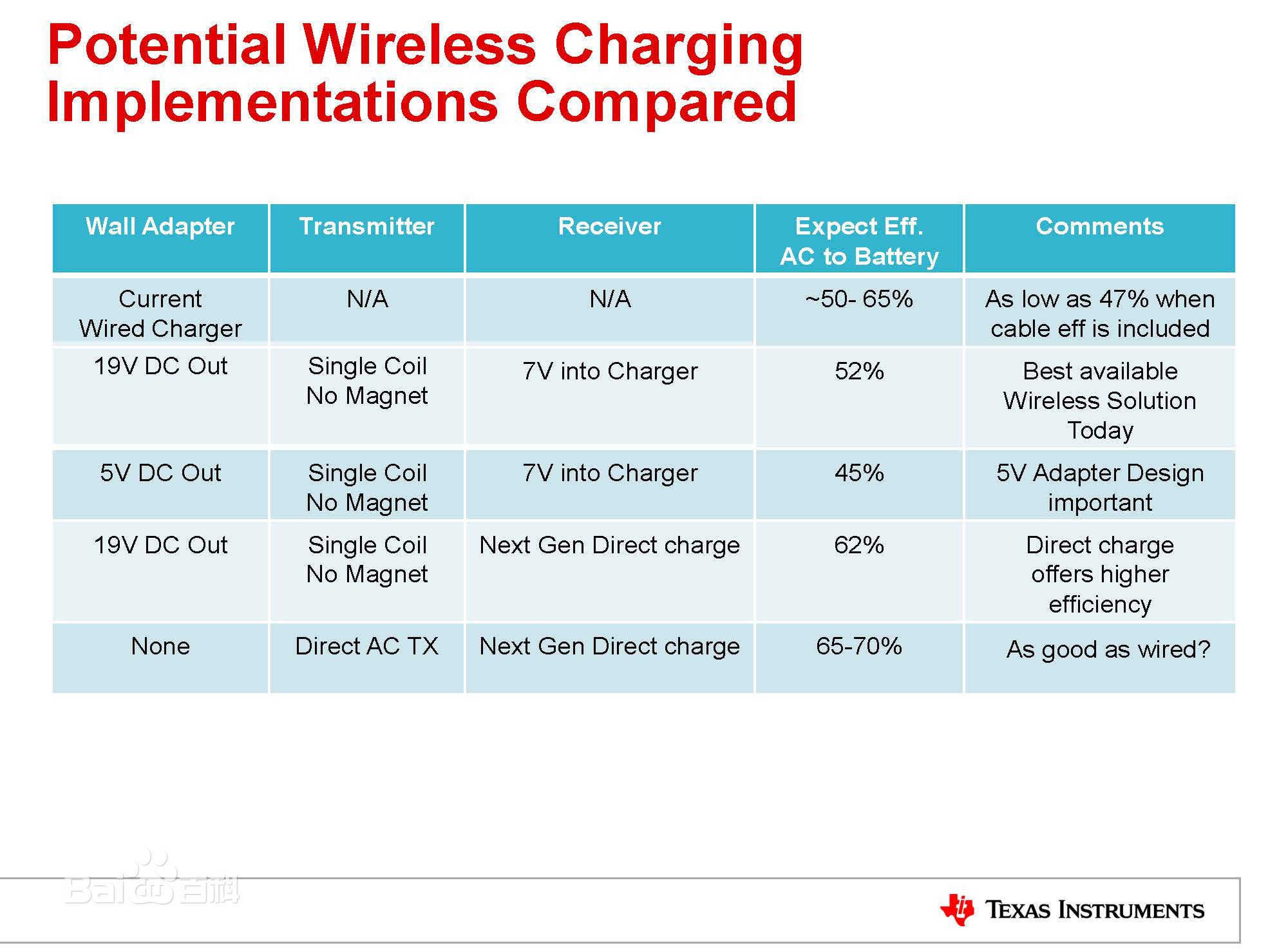 Qi is currently designed to provide wireless power supply for electronic products under 5W.In the vision plan, the WPC plans to implant Qi charging stations in homes, cars, trains and other public places, so that consumers can enjoy the unlimited convenience brought by wireless charging anytime, anywhere, conveniently and quickly.